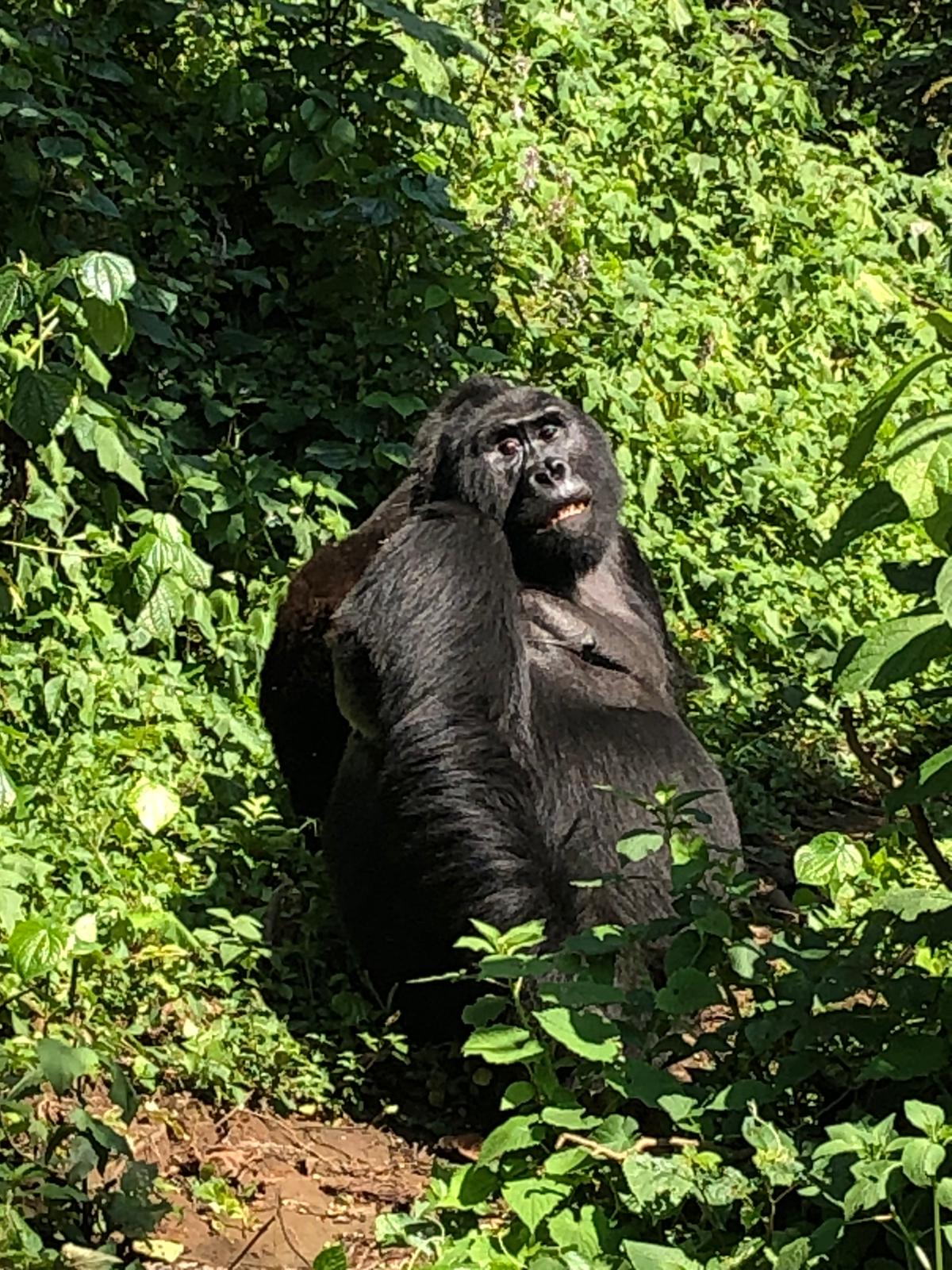 Encounter Gorilla Trekking & Chimpanzee Habituation in Congo. Democratic Republic of Congo is on the top most destinations to visit in Africa commonly known for the great gorillas and chimpanzee species in its top Known destinations named Virunga National Park and Kahuzi Biega National Park.

Democratic Republic of Congo is located in the Central part of the African Continent bordering Uganda, Rwanda, Burundi, Tanzania in the East, Central African Republic in the North, Angola & Congo Brazerville in the West and Zambia in the South.

How best to reach Democratic Republic of Congo?

To cross borders you must apply for a visa which issues you permission from the Virunga offices, you have to apply for this Visa early before your crossing dates because it is processed in one week’s time. After clearing with the required offices at the border you will be transferred by the Virunga safari jeeps to your destinations of interest.

After that briefing you are assigned a park ranger to lead you through the jungle while searching for these apes, after discovering these apes you are allowed to stay in their presence for only one hour while sighting them feeding, playing with young ones, laughing and taking photos of them.

After this session you descend back to the park offices for gorilla trekking certificate Award, to remind you visiting these apes in the Jungle you must buy a permit which costs $400 USD per person and once this money is paid its non-refundable.

The Eastern Lowland gorillas are residents in this park characterized with brownish hair all over the body, they are very huge and big in size when compared to mountain gorillas, and they reach up to 1.5 meters in height when standing.

The tracking for these endowed lowland gorillas in Kahuzi Biega National Park also starts in the morning at similar permit costs of $400 USD per person and always booked in advance before your travel dates.

This experience was started by Frankfurt Zoological Society by habituating group of Chimpanzees in the Tongo Forest around the park headquarters in Rumangabo. The walk is mostly started at 6:00am by the guests along the developed trails to find the Chimpanzees; the group is always limited to four people and the permit costs $100 USD per person.

In 1987, Frankfurt Zoological Society developed an 80 km network of trails inside the Tongo forest and began a two-year process of habituating chimpanzees to the presence of humans. By 1989, approximately 50 chimpanzees had been habituated. Treks soon began, and for the next three years, provided an important source of tourism revenue for the park and the small community of Tongo.